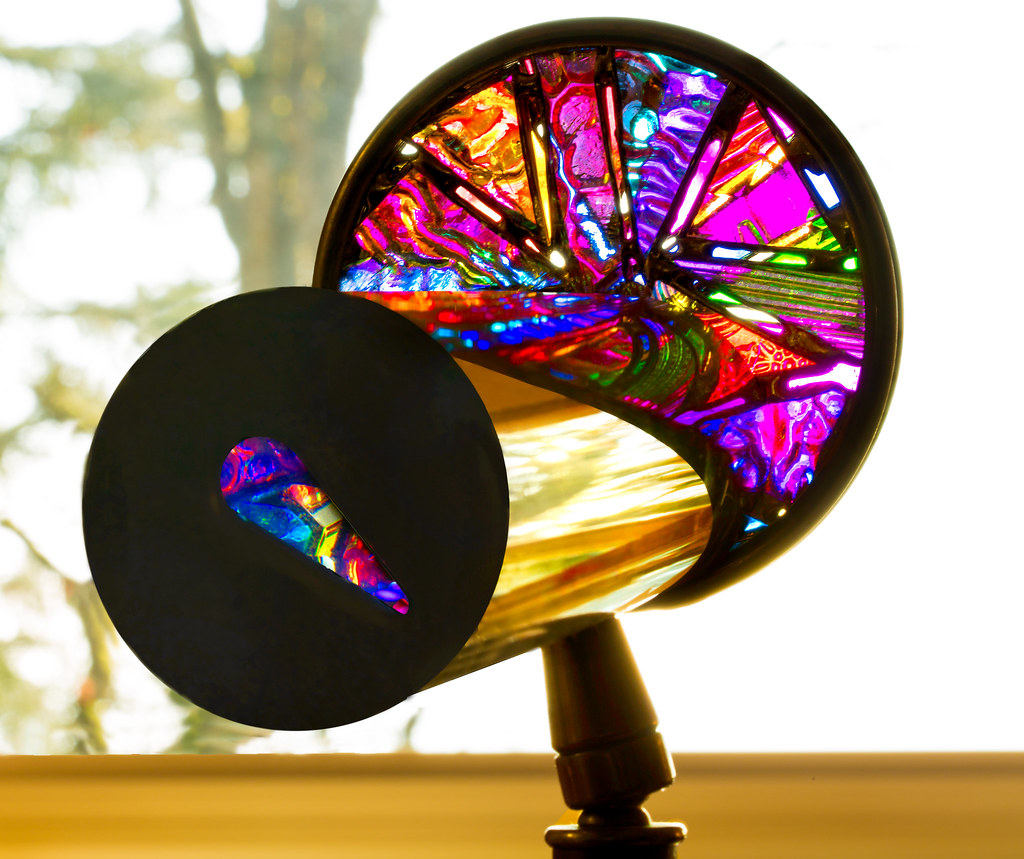 When I was a little girl, I loved kaleidoscopes. I was fascinated by the colors and patterns. I loved how each time I turned the cylinder, the pattern would change. Sometimes, the patterns were quite beautiful; sometimes, not as much. It was striking how simple yet complicated it all was.

Being engaged in the work of ending human trafficking can be similar to looking into a kaleidoscope. At one turn, you see the 40 million global victims and the need to rescue those trapped in it. On another turn, you begin to wonder “are the people getting their nails done contributing to the $150 billion forced labor industry?” Another turn and you are marveling at the tireless efforts of professionals and nonprofessionals who fight day in and day out to eradicate this crime against humanity. Sometimes I’m visualizing those forced into sex trafficking. Other times, it’s those working in forced labor.

With all of the different forms of trafficking and views of these individuals, how does one help? One of the greatest tools I have when interacting with those forced into trafficking situations is myself. Being present with someone in their reality is one of the greatest gifts you can give.

So, I will raise my voice for and with the survivors.  Survivors’ voices play a huge part in pushing a story into the mainstream. The perfect example is “A Shield Against The Monster” written by Ann Marie Jones, a survivor of sex trafficking, and Carol Hart Metzker, an activist and an ally for survivors, together, they created a playbook to help parents, teachers, and community members—who cherish children—to protect kids and prevent new victims. I will give my time and energy working to combat victimization. I will be a responsible consumer and not support companies with unethical or unfair practices. I will remember that if circumstances were different, it could be me praying for someone to consider my suffering as if it were their own.

Those of us who know better have a duty to do our part. We should use our own strengths to fight for those who are trapped in human trafficking. It seems simple–you want to make a difference–but quickly becomes complicated. Some can donate money and other resources, while others can raise awareness. Some can encourage lawmakers and law enforcers criminalize human trafficking, while others can support those who provide services to those in recovery or in the healing process from trafficking. “When you know better, you do better.”

There is one thing everyone can do. Look around you. Often the victims of human trafficking are where you live. We often don’t realize that many of us are complicit in creating and maintaining the economies that allow human trafficking to be viable in the modern world.

If you see someone that you believe is being victimized, call the police immediately. Although there are usually no bars or fences, the victims are indeed prisoners.