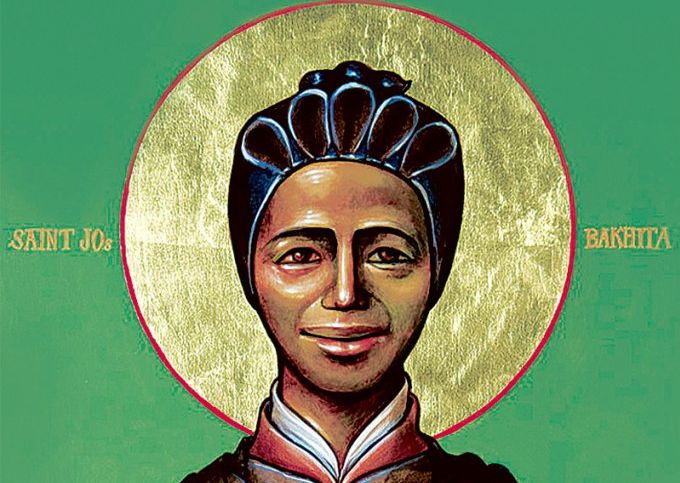 In our day may justice flourish and peace abound throughout all the nations! (Psalm 72: 7)

We must pray for our brothers and sisters throughout the world for whom justice is simply an illusion. Among these are persons traumatized by the evil of human exploitation, in particular the tragedy of commercial sex and labor trafficking.

There are approximately 50 million children, women, and men caught in the vicious grip of exploitation and human trafficking throughout the world. Nearly double what it was 10 years ago.  Although illegal in every country, many countries serve as a source, transit, or destination for this crime.  Human trafficking involves the use of force, fraud, or coercion to obtain labor or commercial sex.  If the person is a minor, under the age of 18 and is exploited in any way, she or he is considered trafficked.  It is a serious crime defined under U.S. Federal Law.  Exploitation and human trafficking occur because predators thrive on holding power over and gaining profit from other vulnerable human persons whom they consider objects and property to be bought and sold.

“Today, as in the past, slavery is rooted in a notion of the human person which allows him or her to be treated as an object. Whenever sin corrupts the human heart and distances us from our Creator and our neighbors, the latter are no longer regarded as beings of equal dignity, as brothers or sisters sharing a common humanity, but rather as objects. Whether by coercion or deception, or by physical or psychological duress, human persons created in the image and likeness of God are deprived of their freedom, sold and reduced to being the property of others. They are treated as means to an end.”  Pope Francis, World Day of Peace 2015, #4

Thankfully, Pope Francis, world religious leaders, and thousands of others are raising awareness about trafficking and working toward its eradication. Specifically, what can you do to raise awareness and to eradicate human trafficking?

We each have been touched by God’s mercy and compassion and fired by the inspiration of the Gospel.  We are called and challenged to accompany, advocate, educate and collaborate with others who strive for justice, in opposition to all forms of human trafficking and exploitation.